The teardrop micromixer has a powder blasted channel pattern equipped with a teardrop mixing structure. This makes the teardrop mixer particularly suitable for fast and efficient mixing of fluids with relative low Reynolds numbers (Re <100). The flow is folded by the splitting and recombining of the channels in the micromixer.

The Swirl micromixer is used for mixing fluids with relatively high Reynolds numbers (Re >50). The powder blasted swirl structure causes fast and efficient mixing of the fluids. This is realised by using double swirl chambers that rapidly spirals down the fluid. 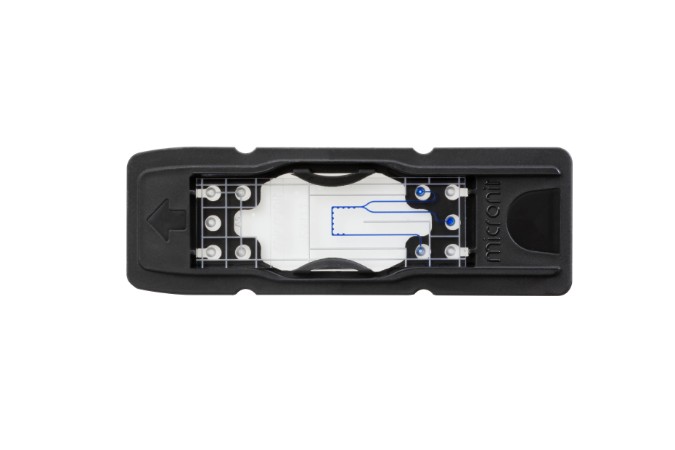 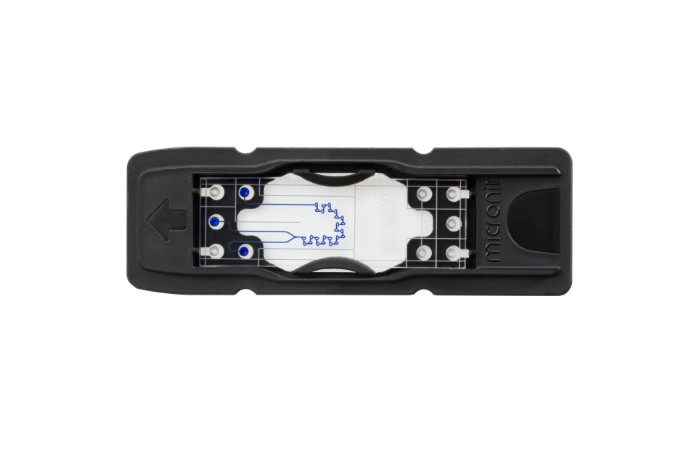 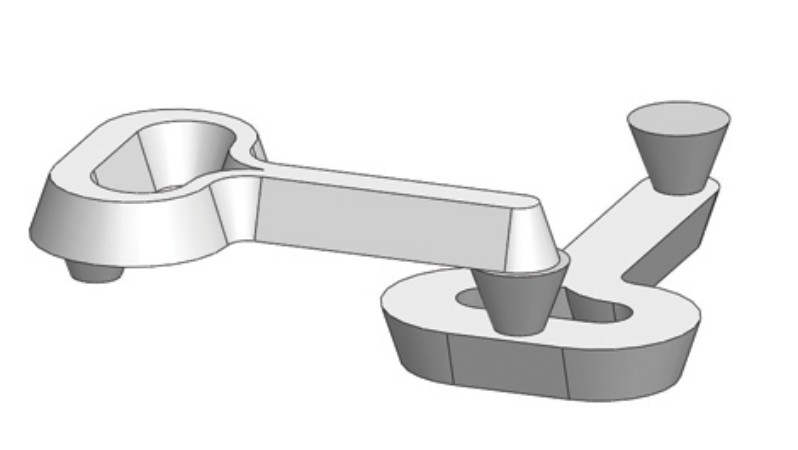 You can either get the teardrop or swirl mixer. Both are folding flow micromixers with a difference in Reynolds number.

Our team is always ready and willing to answer any questions you may have.

Create your own micromixer using miproto in our web store if you require a different mixing principle.