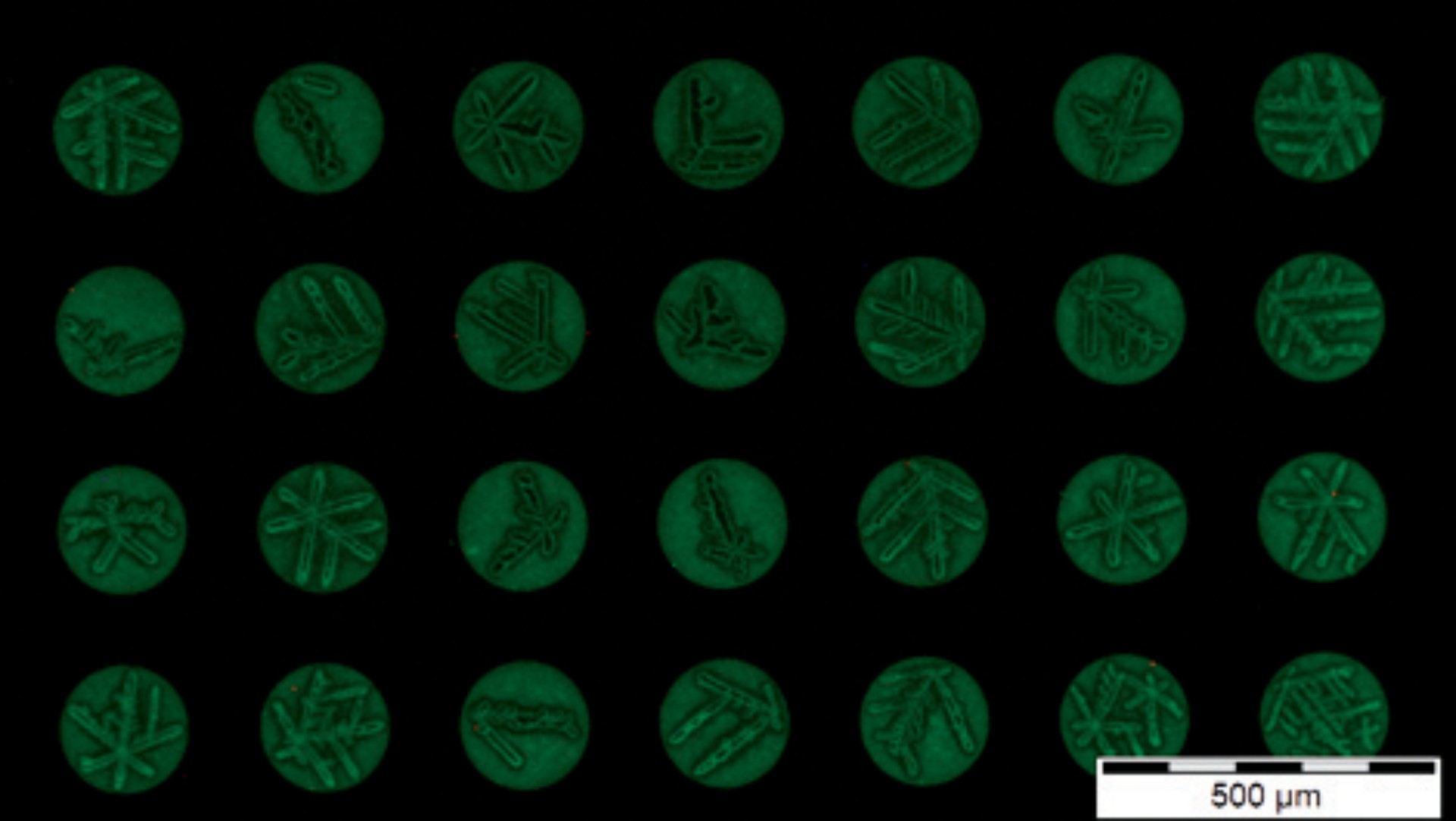 A new platform for early detection of pathogens

AlphaSIP, the University of Zaragoza (Applied Mechanics and Bioengineering) and Micronit are developing a platform for the early detection of infectious diseases in less than three hours. The first application to be developed is the detection and quantification of Streptococcus pneumoniae in urine samples. Community-Acquired Pneumonia (CAP) is known to affect about 1/1,000 of the adult population per year, and occurrence is even higher in among the elderly and children. It is the fourth leading cause of death globally, and the leading cause of death of among children under the age of five.5 years old [1]. Moreover, hospital-acquired pneumonia has a high rate of incidences [2]. Infections occur mostly by new and more aggressive serotypes, for which actual vaccines are not effective. Thus, clinicians need rapid and accurate quantitative tests capable of identifying infectious agents and their potential antibiotic resistances.

The platform consists of a small desktop instrument for fluid handling and with a fluorescent readout developed by AlphaSIP and a disposable microfluidic chip (25 mm × 75 mm) made from cyclic olefin polymer that was designed and fabricated by the University of Zaragoza. At Micronit the capture probes for the florescence immunoassay are spotted inside the microfluidic chip and final assembly is performed, which includes laminating a foil made from an elastomeric material used to construct a membrane valve. 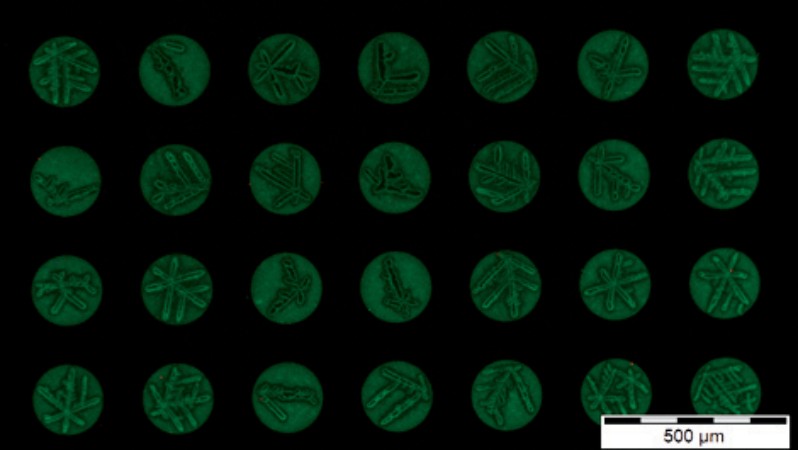 Fluorescently labeled protein spotted on the surface inside the detection chamber.