An educational module to build a microsized lab

In January 2012, Albert van den Berg presented a practical learning module about nanotechnology for high school students. This module was developed by a team of teachers, led by Jan Jaap Wietsma and financed by Albert van den Berg with a part of the Spinoza Prize he won in 2009.  His reason for developing this learning module, was that his own children had no idea what his profession entailed and what he was working on. In addition, he concluded that there was no suitable information for children available about the subject.

It took two years of preparation, before the learning module could be tested in the classroom. It all started with examining whether it was possible to develop suitable teaching material for 16 and 17 year olds. This was considered possible, but the presented information had to be greatly simplified. In addition, customary nanotechnology principles and terms had to be offered in an understandable manner, which needed some thought. But in order, to really make students understand what Lab-on-a-chip means, actual practical work with real chips and instruments were a necessary addition. With the most important conditions being that the student materials were robust and easy to work with. Also, because the tests for this module have to be performed with low pressure pumps, the capillaries were adjusted. 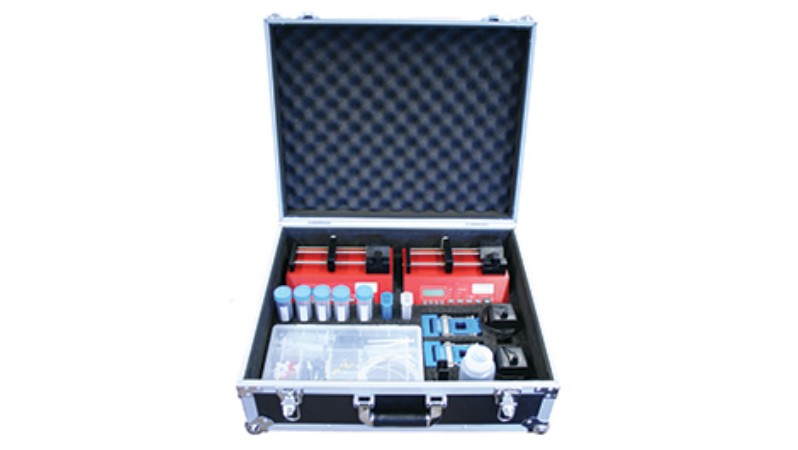 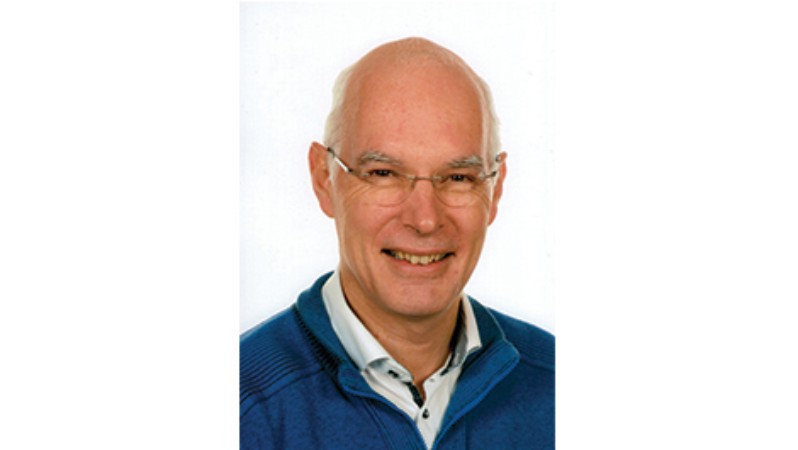 Together with Micronit, Jan Jaap and his team compiled a box of chips and instruments to complete the learning module. The box includes customised chips for low pressure tests and an easy to use chip holder (this project contributed to the development of the Fluidic connect PRO chip holder). In addition, a course book was written, under the guidance of Jan Jaap, about micro and nanotechnology including descriptions of the hands-on exercises. The module was in 2013 certified for use in the high school subject NLT (Nature, Life & Technology).

Since then, many Dutch high school students, teachers and technicians have learned about ‘Lab-on-a-chip’ and the interest for micro- and nanotechnology is growing. The next step for Jan Jaap is to learn students about the steps needed to actually manufacture a chip. An interesting project to cooperate on in future.
Website: http://www.labochip.nl (for the course materials, in Dutch)