The Project ‘Innovation to IndustrialisatSequential flow deviceion for advanced Micro- and Nanosystems’ (I2I) started in spring 2012. This project was initiated by Business Cluster Semiconductors to supports SME companies active in micro-and nanotechnology to further industrialize their developed technologies and applications. Till mid 2015 the consortium, led by the Business Cluster Semiconductors for I2I, receives a subsidy of almost 6 million Euro from The European Regional Development Fund, the provinces of Overijssel and Gelderland, Regio Twente and the Dutch government. The participating SMEs contribute an amount of nearly 4.8 million Euro.

In the I2I Medical project nine partners from the medical and the micro- and nanotechnology sector are developing four highly innovative medical products for point-of-care (POC) applications:

The role of Micronit in the I2I Medical project is to develop a microfluidic cartridge for quantification of thyroid stimulating hormone (TSH) in blood samples at the point-of-care (GPs’ office or patients’ home). The ultimate goal is to build a self-contained POC demonstrator comprising the required instrumentation for flow control and readout, which allows complex, multistep assays to be carried out with minimal instrumentation requirements and in an autonomous fashion.

Key technology developed by Micronit within the I2I Medical project is a novel electrostatically actuated capillary burst valve that allows a multistep molecular assays to be performed on a microfluidic format, without the need for mechanical actuation and using only an external voltage supply. Capillary force is used for transport of fluid inside the device eliminating the need for an external pump. A blotting pad positioned at the outlet ensures a sustained flow from the inlet also after the entire microfluidic channel has filled up with fluid. Geometrically defined stop valves are used to arrest the advancing meniscus at specific positions inside the device. Fluid can go through these valves upon applying an electrical field between the fluid and an electrode placed in the channel upstream of the valve.

The flow control components developed within the I2I project combine the advantages of passive flow and non-mechanical actuation with the high level of spatial and temporal control required for running multistep assays, making this valve system capable of meeting the juxtaposing requirements of POC diagnostic testing. 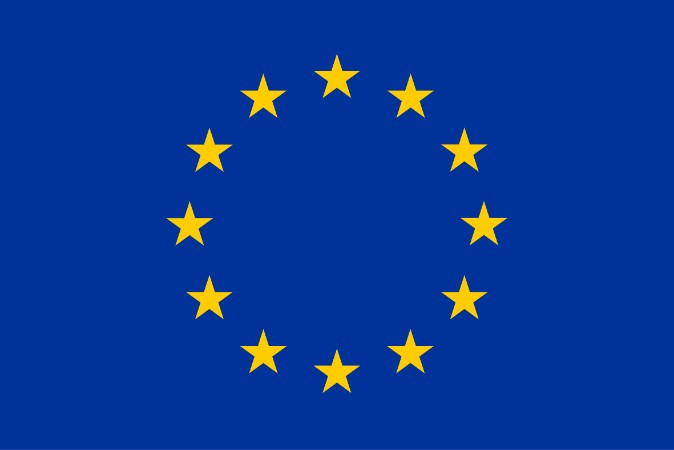