Marko Blom was appointed to the role of CTO in April 2011, after having served as an R&D Manager and Project Manager for Micronit since 2005. In his position as CTO, Marko is in charge of the technology roadmap of the company.

In earlier years, Marko was Research Scientist at Polymer Laboratories, now part of Agilent Technologies, a global supplier of columns and instruments for polymer analysis. In the course of his career, he developed a deep understanding of microfluidics and MEMS applications and the enabling technologies required for the development of products in these fields.

Marko has a Master’s degree and Ph.D. in Applied Physics from the University of Twente, with a specialization in microfabrication, microfluidics, and analytical techniques. 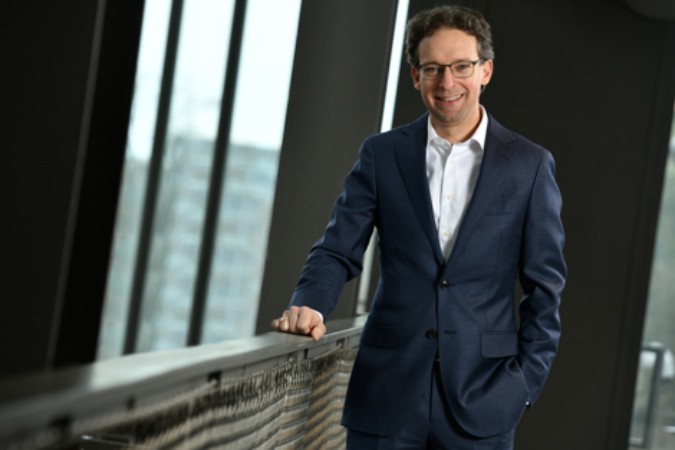