In June 2018, Ferry Willems joined the company as a COO. In this role, he is responsible for the daily overall leadership and operations of Micronit.

Before joining Micronit, Ferry was General Manager at Xsens, the leading innovator in MEMS-based 3D motion tracking technology and products, which was acquired by Fairchild Semiconductor in 2014, later part of ON semiconductor and in 2017 acquired by mCube Inc.

Ferry brings more than 25 years of experience in high tech, semiconductor, food, biotech, and health industries, and has a strong focus on Business, Operations, and Finance.

Ferry graduated from the University of Tilburg with a master’s degree in Business Economics. 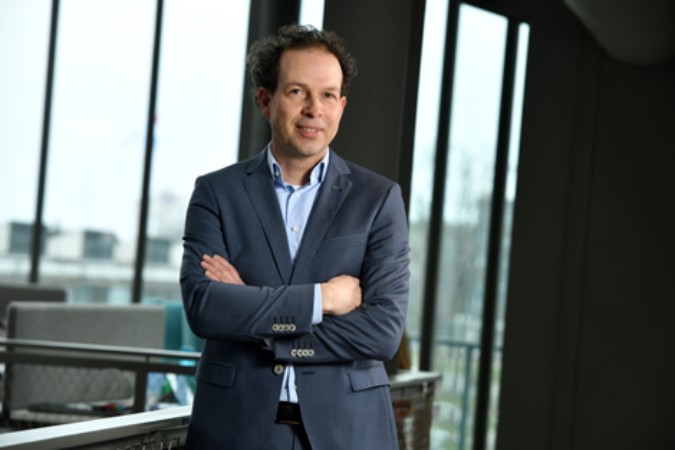