In 1999, Ronny van ’t Oever co-founded Micronit Microfluidics, currently known as Micronit. Since 2011, he serves as CEO of this company. Prior to starting Micronit, Ronny began his career at the Abbott Diagnostics Division in Santa Clara, California.

With a passion to bring innovative products to the market, Ronny recognizes the need to connect government, research institutes, and industry. Between the years of 2010-1019, Ronny held the position of President of MinacNed, a Dutch trade association aiming to strengthen the economic activity based on microsystems and nanotechnology.

Ronny van ’t Oever graduated with a Master’s degree in Physics at the University of Twente in Enschede. In 2007, he was awarded ‘Engineer of the year’ in the Netherlands. 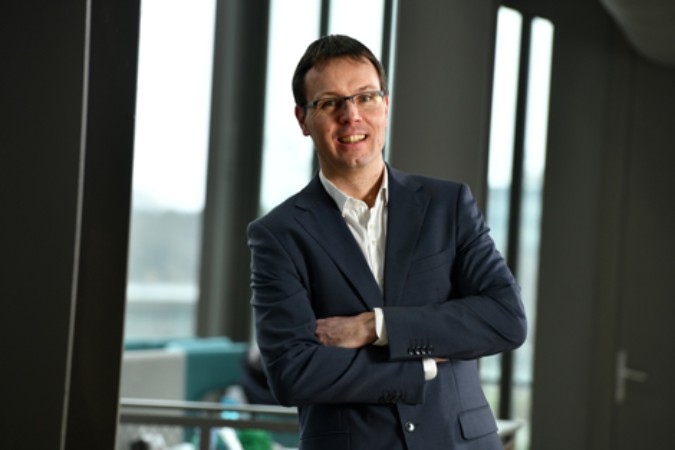